The iPhone 13 models are available in Blue, Pink, Midnight (black), Starlight (silver/gold), Red, and Green. The iPhone 13 is the best iPhone for the money, its long battery life, powerful cameras, and longer battery life makes sure of it.

This iPhone 13 Review provides all the necessary information you need on the iPhone 13, including features, price and availability, pros and cons, and so on.

This is especially useful when you’re trying to use your phone in sunlight. The iPhone 13 panel’s color accuracy is top quality as well.

The iPhone 13 Photographic Styles feature offers you more control over your photos especially if you don’t fancy the usual color temperature. You can switch from multiple styles in the Camera app, including standard, rich contrast, vibrant, warm and cool.

Much more than the diagonal arrangement of the lenses, there’s so much to the iPhone 13 camera that would intrigue you. The wide camera is larger with a 1.7μm lens and gathers 47% more light than the iPhone 12.

Another plus is that the ultra-wide camera can now capture four times more scenes and its newer sensor delivers better low-light performance along with less noise.

The iPhone 13 only has two noticeable design changes. First, the notch is 20% smaller while still giving the same TrueDepth camera system and Face ID you would expect since this feature was ushered by the iPhone X.

Secondly, the rear cameras are now arranged diagonally instead of vertically.

The smaller notch makes little difference in your everyday use of the iPhone, but despite being narrower, the notch of the iPhone 13 swoops down a little bit.

The button placement on the iPhone 13 is slightly different from the iPhone 12. The power button is lower on the right side, the same as the volume buttons and ringer switch buttons on the left side.

The iPhone 13 on the other hand, offers the same tough CeramicShield display up front, flat edges, and a durable flat back. It features the same IP68 water resistance as before but does not offer a Touch ID.

This feature would have been welcomed heartily since Face ID doesn’t work well with masks.

Another thing worthy of note is that you can now carry out your repairs thanks to Apple’s new iPhone Self Service Repair kits, but proceed with caution as you’ll require some technical skills.

The iPhone 13, according to Apple lasts up to 1.5 hours longer than the iPhone 12 thanks to a bigger battery, the A15 Bionic chip, and a more efficient display. It offers a battery life of up to 10 hours and 33 minutes.

The iPhone 13 however offers the same charging speed as the previous models. With Apple’s 20W charger the iPhone got 51% capacity in 30 minutes. The iPhone’s 15W MagSafe charger is a little slower but is magnetic and does not involve the lighting port.

The iPhone 13’s overall video quality is astronomical. It has a better dynamic range, improved noise, reduction, and enhanced semantic rendering that can identify faces, skin, the sky, and more.

Thanks to a new feature called Cinematic mode, you can feel like a director as you shoot videos. It brings a depth of field to your videos and automatically changes focus depending on what’s happening in the frame, like if someone turns their head to talk to another person.

The bokeh effect, as it is called, is something other smartphones have attempted, including Samsung, but switching focus from subject to subject in real-time is something the Galaxy 21 isn’t smart enough to do.

Although this mode isn’t perfect, as the iPhone 13 may take seconds to recognize faster-moving subjects, the bigger setback is that the mode is capped at 1080p, so you can’t use Cinematic mode in 4k. Nonetheless, it is a cool feature overall and a lot of people will be willing to try it, especially for social videos on Snapchat or TikTok.

Performance and A15 Bionic

The iPhone 13 would get better over time in terms of 5G performance as carriers continue to roll out their network. For call quality, the iPhone 13 offers solid performance on multiple networks although the noise cancellation feature is not included. Although there is the complaint that calls might sound worse when there is excessive background noise, you can enable voice isolation during calls to tackle that.

The iPhone 13 uses the A15 Bionic chip, which is the fastest chip in any phone. It may not offer dramatic performance gains over the A14 Bionic powering the iPhone 12, as it offers a 6-core CPU and 4-core GPU like the A14. But it also now has a 16-core Neural Engine for AI and machine learning, which is an upgrade from 8-cores in the previous chipset.

The iPhone 13 also impresses with its graphics performance. The new iPhone hit 55.9 frames per second on the 3D Wild Life benchmark which is bigger than the 51 fps on the iPhone 12 and much more than the 33fps on the Galaxy S21.

Comparisons in the iPhone 13 Series

Software and Special Features of iPhone 13

There are many improvements delivered to the iPhone by the iOS 15, many of which focus on shared experience. First a cleaner interface, and improved audio on FaceTime, and the iOS 15.1 update allows you to listen to music and watch TV shows and movies with your loved ones via SharePlay.

There is a new Shared with You section on the Messages app for photos, articles, and more to make it easier to organize and keep track of all links sent your way. The new Focus feature on iOS 15 lets you filter notifications based on different functions. The notifications are refined with a summary view so you are not overwhelmed by frequent alerts.

The iOS 15 shows a redesigned Safari, an enhanced Maps app with more details and better road view, and a full-featured weather app. Also, it offers Live Text bites off Google Lens by recognizing text in real-time through the camera when you want to get a translation or look up things.

Apple has released the iOS 15.2 which adds some extra features to your iPhone. Developers, as always, continue making great applications that make good use of the iOS, so you’ll have no trouble loading up some of the best iPhone apps if you’re new to the platform.

Also, knowing that the iOS 16 is official, there is a lot more to look forward to. Apple announced several changes to things like the lock screen and messages and even updates on using the Face ID to unlock the iPhone 13 in landscape mode.

Pros of the iPhone 13 Review

Cons of the iPhone 13 Reviews

Where to buy the iPhone 13

You can buy the iPhone 13 directly on Amazon. You can get discounts when you buy on the website or save money with trade-in offers from Apple and wireless carriers. You can make payments with your credit card, or PayPal, whichever way is convenient.

The phones in iPhone 13 series are not cheap but you can save money with trade-in offers from Apple and wireless carriers, there are also lots of discounts available when you buy from the product’s official website.

In comparison with the Galaxy S22, which is the chief rival of the iPhone in the smartphone world, they both sell for the same price at $799.

Our Final Verdict on iPhone 13 Reviews

The new iPhone 13 made a lot of improvements on what was already the best iPhone for a lot of people, and it introduced several appreciated enhancements. Among which is the longer battery life, which gives the iPhone an impressive endurance level for a 5G device. Although upgrading from an iPhone 12 to the new iPhone may not be a priority to iPhone 12 users, I would strongly recommend that those with an iPhone 11 or an older device, upgrade to the iPhone 13, it is worth it!

The iPhone 13 delivers some new features that take your smartphone experience to another level. The smaller notch, the low-light performance is even better, and the camera is an exceptional standout feature as well and a big upgrade on the previous model. Some computational photography features like Photographic styles and Cinematic mode show off the A15 Bionic chipset’s abilities in ways that surpass expectations.

The starting storage is also doubled, with the entry-level phone starting at 128GB, putting the iPhone on par with Android flagships. The iPhone also comes in multiple stylish colors.

In this iPhone 13 Review, we found that users who are looking for a bit more in features and functionality can go for the iPhone 13 Pro and iPhone 13 Pro Max, only for a few more bucks. In conclusion, the iPhone 13 is a wonderful phone with stellar features that will surpass your expectations for what a smartphone and camera phone should be. 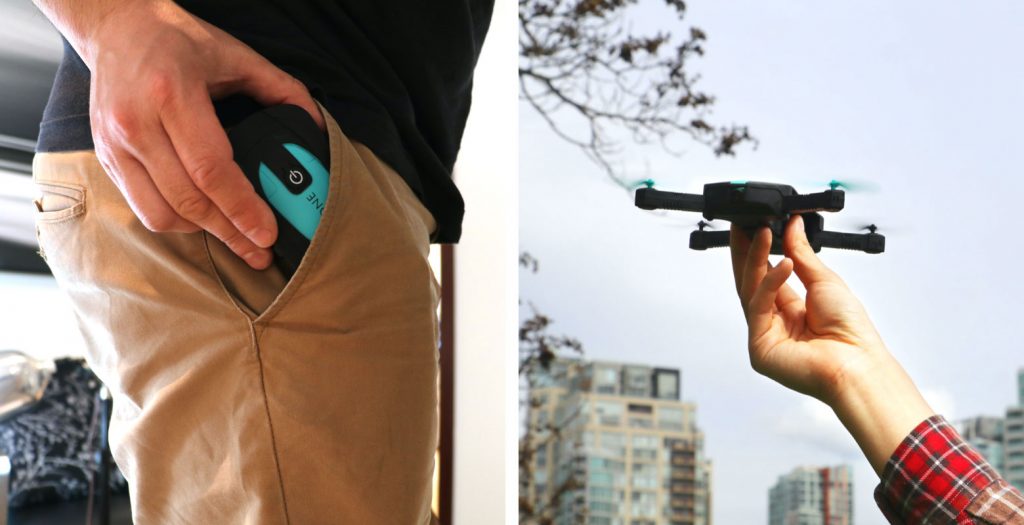 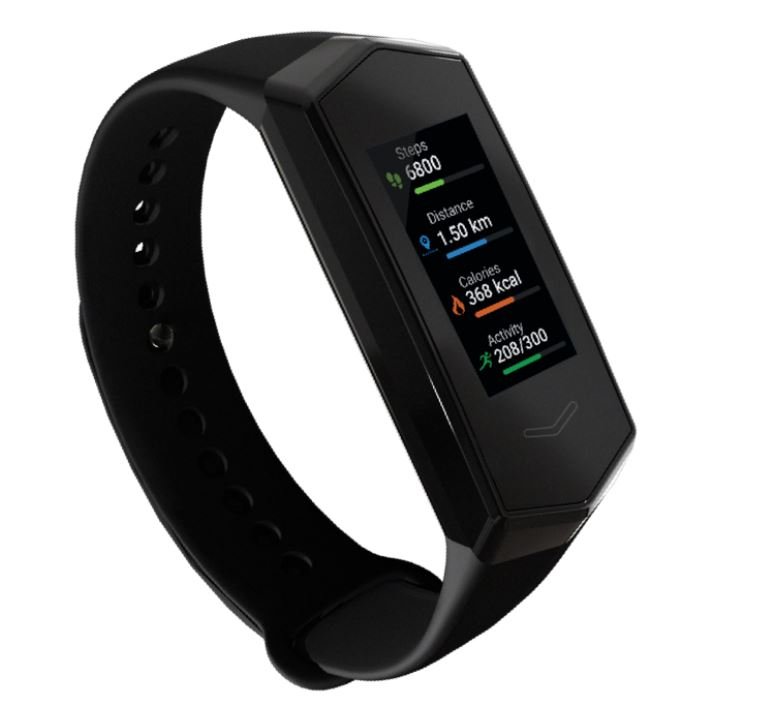 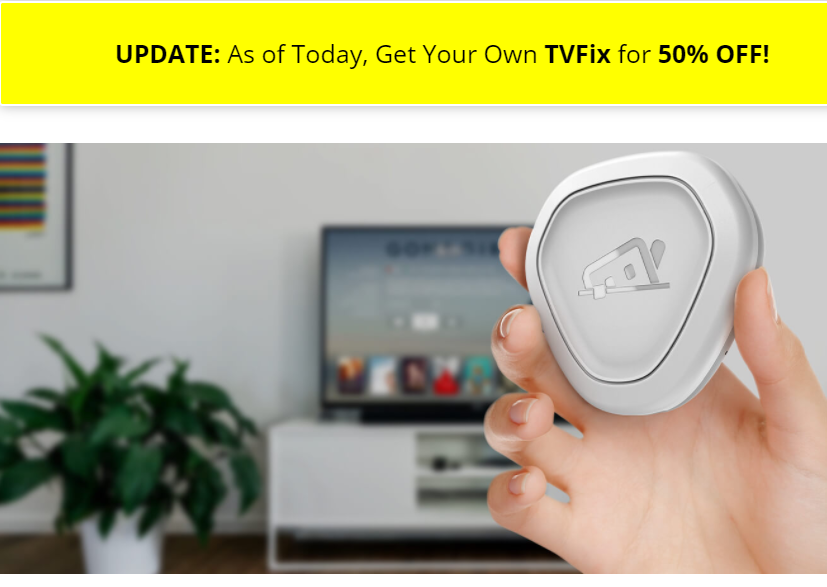 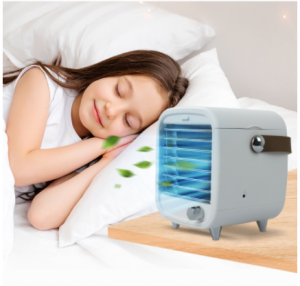 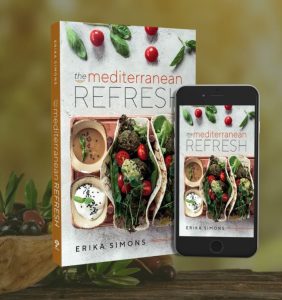 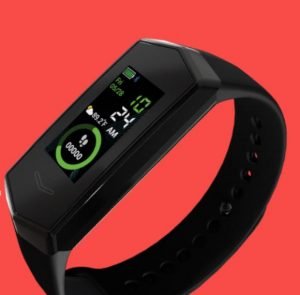 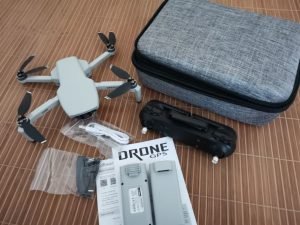